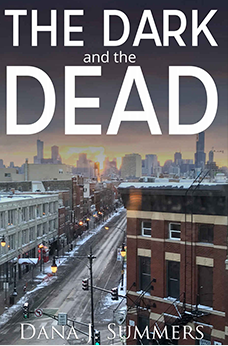 Haley McGlinn has a car trunk full of light bulbs and a purse full of flashlights. She has good reason to fear the dark. Five years ago she survived a vicious serial killer. When another murder shocks the city bearing the signature of Haley’s attacker she wrestles with her own questions as she finds herself wrestling with the possibility that the only man she trusts could be the killer! 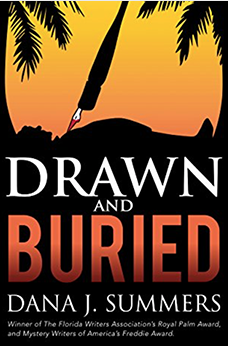 Political cartoons are suppose to tick people off not drive them to violence. Tim Ryder finds out the pen is not only tighter than the sword, but is the sword. Tim Ryder is trying to bury the past, but, it’s a stubborn corpse. Seven years ago he drew a cartoon series the earned him a Pulitzer, but drove a presidential candidate to kill himself by putting a bullet in his head. After drinking himself to out of the profession, Ryder moved to Orlando, Florida and began drawing for a small daily. But his troubles expand like a fat man at a free buffet. 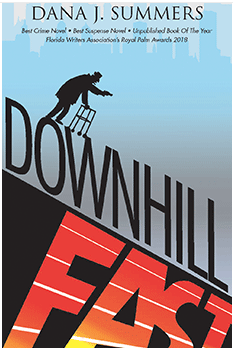 Aging hit man Lou Braga is losing his touch. Bad back, cloudy eyes, and clogged arteries. The last job he took was a flat-out fiasco. In the world of contract killing, he’s gone from top notch to cheap joke. He’d be happy to kick back and live out his time smoking cigars and drinking scotch. But Mia, his only daughter, is on Benny ‘Graves’ Epstein’s radar. And that means her life span just got shorter. Benny would off his own mother if there was a buck in it. Sending Mia away is only part of the answer, because Benny has eyes everywhere. Lou knows the only sure way to protect her...

Dana Summers is a Massachusetts native, who grew up in the northeast, Dana attended the Art Institute of Boston. Dana is a syndicated cartoonist for forty years; his comic strips include ‘The Middletons’ and ‘Bound & Gagged’ and award-winning editorial cartoons.

“Don’t think you can sit down and write a novel without a bit of education. I wasted years thinking I could do this on my own. If you don’t persevere, you’ll never make it. So don’t give up.”

Dark and the Dead

Dana J. Summers is an award-winning editorial cartoonist. He also writes and draws two nationally and internationally syndicated comic strips, ‘Bound & Gagged’ and ‘The Middletons’. He lives in Orlando with his wife Mary Jane and his dog, Gracie.